Request A
Quote
Need a
Quote?
Well, its here. On July 24th, Google officially launched Chrome 68. With new features and security enhancements, Chrome continues to leverage its market dominance to push for a safer and more secure internet. From the beginning, security has been one of Chrome’s core principles and one of the biggest changes in Chrome 68 is displaying ‘Not Secure’ warnings for websites not encrypted with HTTPS ,or those sites without a SSL  { What is an SSL Certificate?}. Nearly two years ago, Google announced that Chrome would eventually start marking all sites that are not encrypted with HTTPS as “Not Secure” as an attempt to motivate site owners to improve the security of their websites. With the release of Chrome 68, this has now become a reality. Starting in October 2018, Google plans to start showing a red “Not Secure” warning when users enter data on pages that are not served using HTTPS. END_OF_DOCUMENT_TOKEN_TO_BE_REPLACED 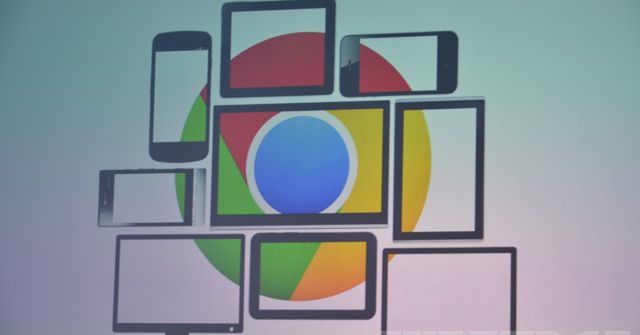 There are changes coming to owners of sites that currently do not purchase SSL Certificates today.  For decades, using HTTP (not HTTPS) was the standard, HTTPS was only used for ecommerce sites etc… { What is an SSL Certificate?}